Trump’s Over the Wall Game & Over the Limit Drinking Game!

Trump’s Over the Wall is a fantastic fast paced, competitive game of skill and strategy! It also doubles as a Drinking Game! Only $10

Over the Wall is a fast paced, competitive game of skill and strategy. It sets up almost anywhere in less than a minute and only takes 3 minutes to play!

As with any political parody a Sense of Humor is Required!

Object of the Game:  You have 1 minute to get as many Amigos over the wall and into the safe zones to score points.

Winning the game: Whoever gets the most points after (3) one minute rounds wins the game.

Set-up: Set your wall up in the middle of the designated playing area (table, beach, sidewalk or anywhere!)

Divide the number of amigos evenly between players or teams. If there is an odd number of amigos leftover, the player with the craziest hair gets the extra piece. Trump pieces are evenly divided on each side. Each side takes 4 safe zones and places them anywhere on their side of the wall. Safe zones cannot be stacked on top of each other or be leaning on the wall. Safe zones cannot be moved during the round, but may be rearranged between rounds. 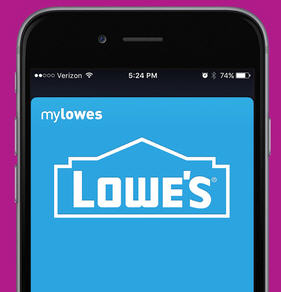 Mobile Ads? Do they work? 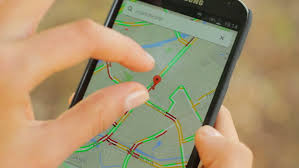 Jump on the Band Wagon – marketing your business on an app